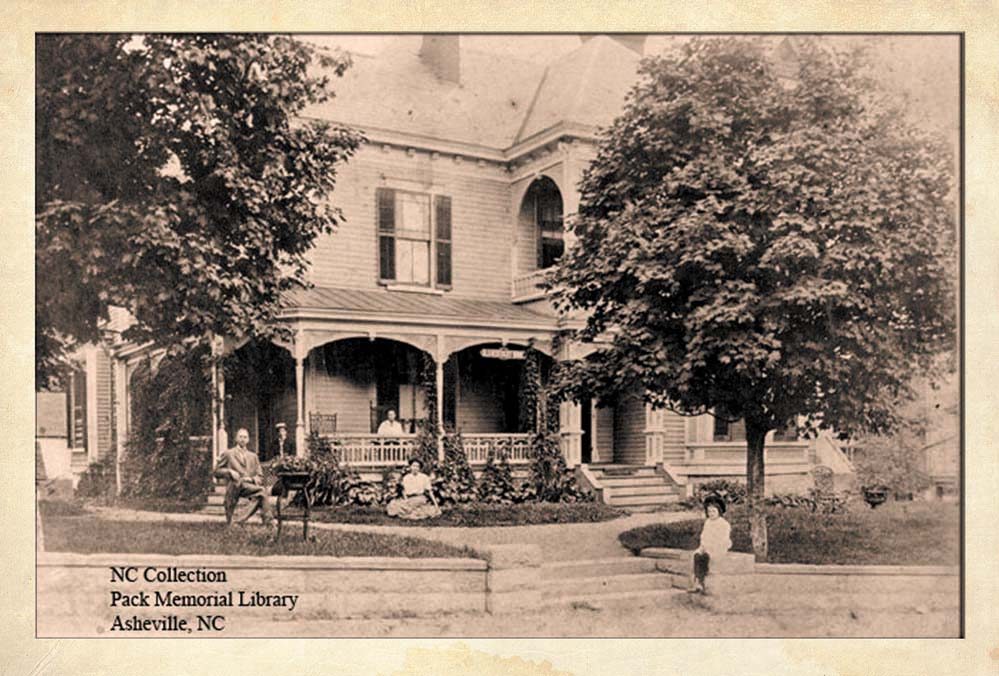 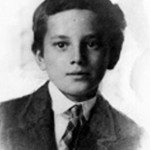 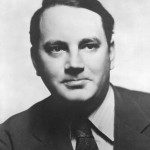 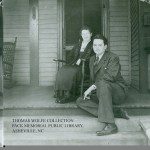 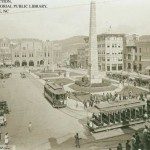 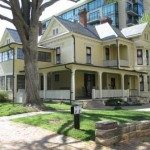 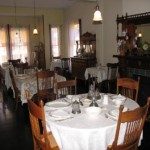 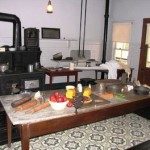 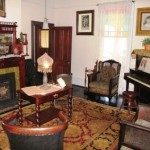 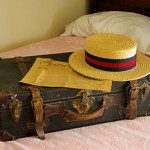 Tour guides of his mother’s boarding house, the “Old Kentucky Home,” relate that Thomas Wolfe never knew what room he would be sleeping in each night, as his mother seized the opportunity to rent every room when possible.

The Thomas Wolfe Memorial in downtown Asheville showcases the Old Kentucky Home boardinghouse and the life and works of one of our country’s most powerful authors of the 20th century. Today it is a North Carolina State Historic Site and National Landmark. The visitor experience includes exhibits about the author and his family, and an audio-visual presentation. Daily guided tours of the Old Kentucky Home boardinghouse begin at the visitor center on Market Street.

Born in Asheville on October 3, 1900 Thomas Clayton Wolfe was the youngest of eight children. His mother, Julia Elizabeth Westall, was an ambitious, business-minded woman involved in real estate. His father, William Oliver Wolfe, an artistic and temperamental stonecutter, owned a monument and tombstone shop on Pack Square in downtown Asheville. In 1906 Thomas Wolfe’s mother purchased the boardinghouse at 48 Spruce St. known as Old Kentucky Home. It was here, beginning at age six, that Thomas would grow-up. The boardinghouse would become the inspiration for his first book, and Thomas Wolfe would be remembered as North Carolina’s most famous author.

Based on his youth, his hometown, his mother’s boardinghouse, and his escape to college at Chapel Hill, Thomas Wolfe’s 1929 novel Look Homeward, Angel, chronicles a young boy from a small mountain town in the South who desires to become a writer. Wolfe modeled the characters in his first novel on members of his own family and many of the citizens of Asheville. In the fiction, he forever immortalized his parents as W.O. Gant, the frustrated artist, and Eliza Gant, the woman of property. Old Kentucky Home the boardinghouse became “Dixieland,” and Wolfe’s hometown “Altamont.” 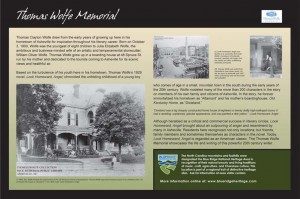 Heralded as a critical success in literary circles across the United States and Europe, Look Homeward, Angel brought about an outpouring of anger and resentment in Asheville and North Carolina. Individuals recognized not only locations, but friends, family members and sometimes themselves as characters in the novel. Today, Look Homeward, Angel is regarded as an American classic.