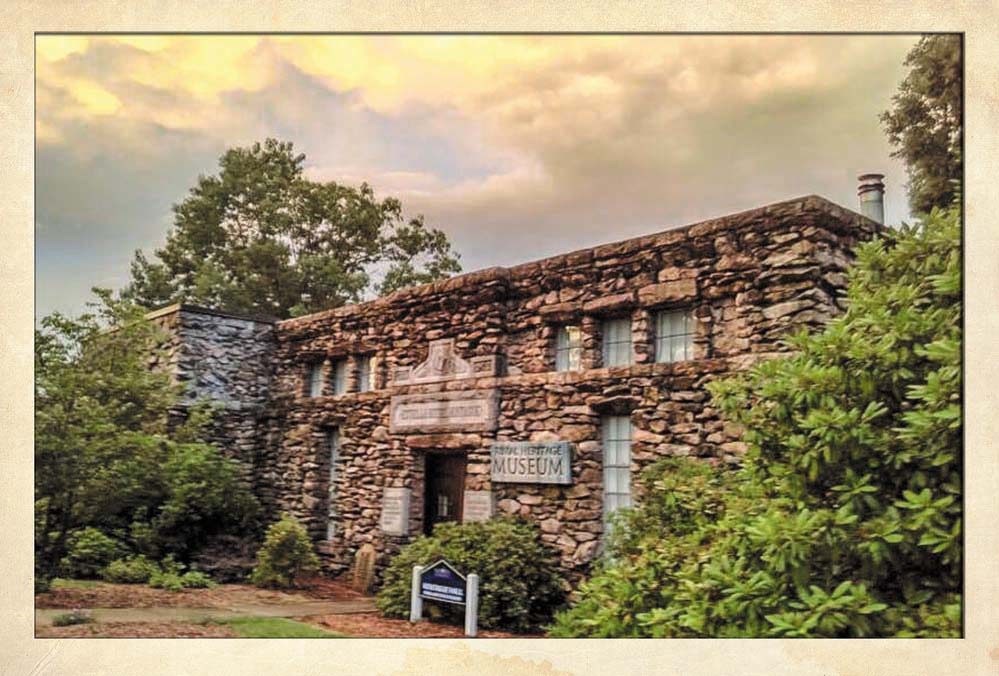 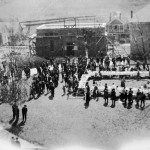 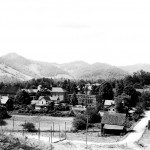 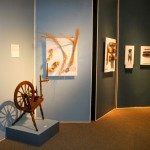 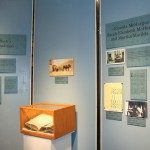 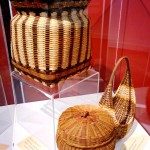 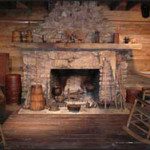 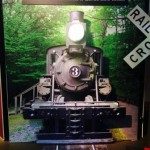 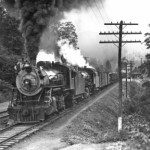 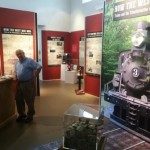 The Rural Heritage Museum on the campus of Mars Hill University collects, preserves, exhibits, and interprets artifacts relevant to the history and culture of the Southern Appalachian region, particularly from the 1800s to early 1900s.

It maintains a permanent collection that includes primitive Southern Appalachian artifacts and farm life objects from the early 20th century. Of particular note is a sizeable collection of late 19th century objects used by Appalachian homesteaders and a group of artifacts used by rural residents of the region.*

In addition to exhibition space the museum’s displays include a one-room log cabin replica tableau with a working hearth, which was initially used for pioneer cooking demonstrations. The museum curates three to four changing exhibitions each year. It has mounted exhibitions featuring the Madison County craft revival of the late 19th century, an examination of rural African-American education in Southern Appalachia (with an emphasis on the Mars Hill Anderson Rosenwald School), and an exhibition about how trains transformed Western North Carolina beginning in 1880.

The Rural Heritage Museum is housed in the historically designated Montague Hall, one of the eight oldest buildings on the Mars Hill University campus, which anchors the historic central quadrangle. In 2006 these buildings, along with ten others, were designated as a historic district and placed on the National Register. Montague Hall was constructed in 1918 out of fieldstone by local residents to serve as the first college library. It became a museum in the 1970s. The facility was refurbished in 2012, with a name change to Rural Heritage Museum in 2014. 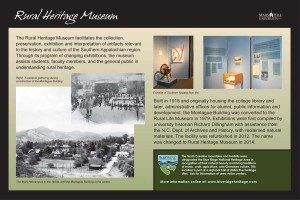 *From the collections of Mr. and Mrs. Edward W. Stock and Joe Eads.