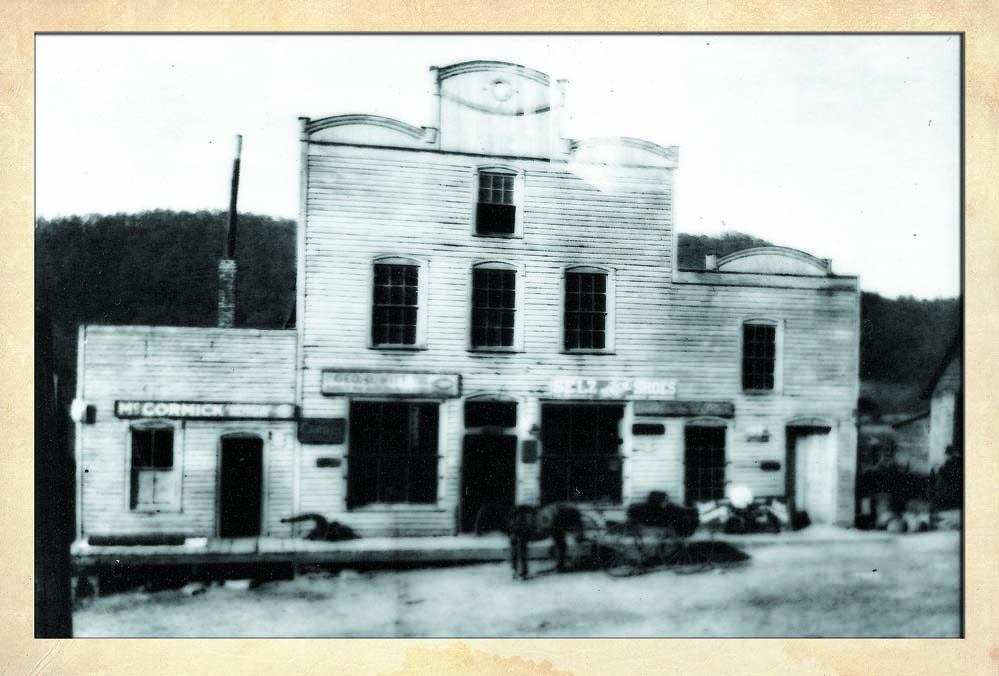 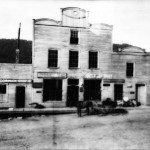 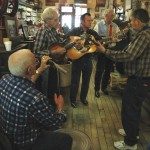 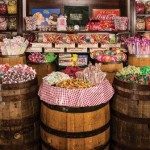 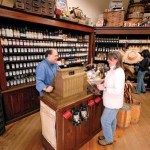 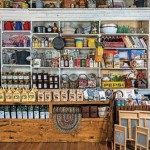 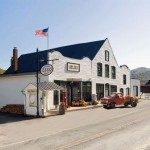 One thousand acres of Valle Crucis was purchased in 1780 for the sum of a rifle, a dog, and a sheepskin. The Mast Store Annex stands on a parcel of that land.

The first rooms of the Mast General Store were built and opened as The Taylor General Store by Henry Taylor in 1883. Henry had run a smaller store across the road for many years and had the need to expand his offerings.
In 1897, he sold half interest in the store to W. W. (William Wellington) Mast, a member of another pioneer family. The store was known as the Taylor and Mast General Store up until 1913, when the remaining half of the enterprise was purchased by W. W. From then on, the sign over the door has always had Mast in the name.

For the next 60 years, the store was owned and operated by the Mast Family. During that time, W. W. and his family tried to carry everything their neighbors needed…from plow points to cloth and cradles to caskets, which led to the popular saying, “If you can’t buy it here, you don’t need it.”

More Than a Store

The Original Mast General Store has been more than a commercial operation, however. The store has served many other needs over the years. It provided an office for Dr. Perry, one of Watauga County’s first doctors. It was a place for wildcrafters to bring their roots and herbs in exchange for store credit. And in the aftermath of the 1940 Flood, it provided a site for mourners to gather to honor the memory of their lost loved ones.

For over a century, it has been a community gathering place. Folks have come to the store for needed goods, but also to pick up their mail, catch up on community events and people, and enjoy a nickle cup of coffee, paid by the honor system.

Ownership of the store has changed hands over its lifetime, but the same commitment to providing what customers need remains the same. It still serves as the community’s post office. You can still warm up by the fire in the pot-bellied stove on a cold winter day, hear live music from time to time, and yes, you can still get that nickel cup of coffee.

Noted travel journalist Charles Kuralt once asked, “Where should I send you to know the soul of the South?” then answered, “I think I’ll send you to the Mast General Store.” 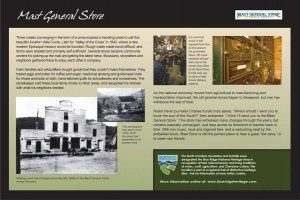 More Mast General Stores
In recent years, the present owners of the store, John and Faye Cooper, who bought it in 1980, have expanded into other markets, including Boone, Asheville, Hendersonville, Waynesville, and Winston-Salem in North Carolina; Columbia and Greenville, South Carolina; and Knoxville, Tennessee. Each store operates under the same principles of quality and customer service as the original Mast General Store.