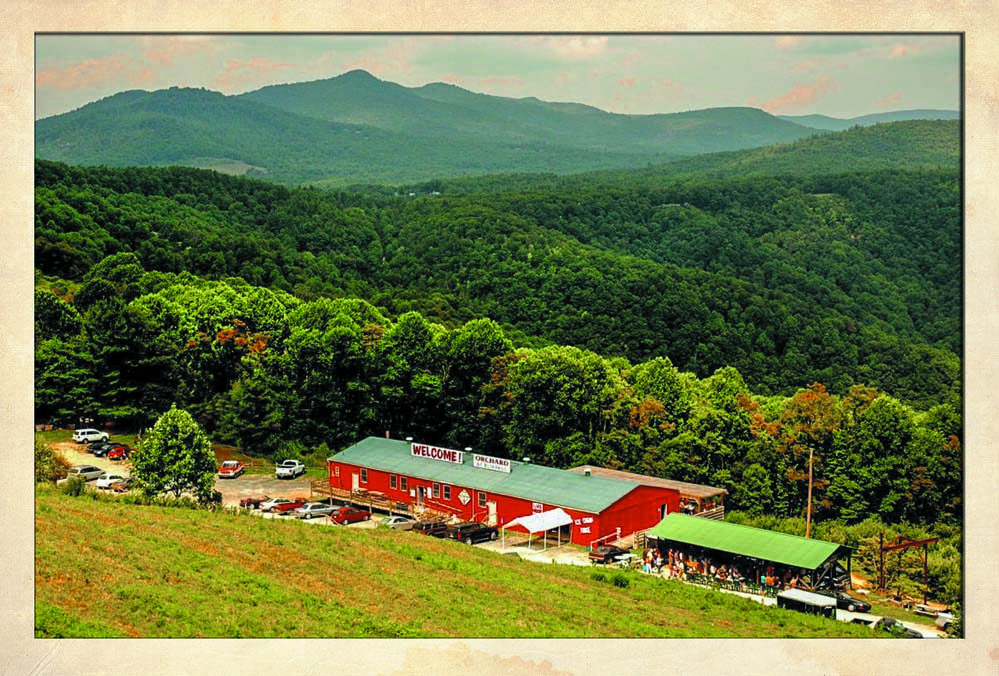 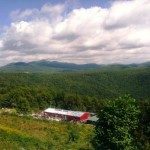 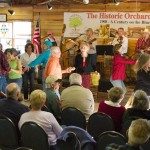 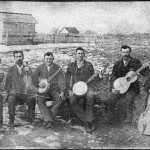 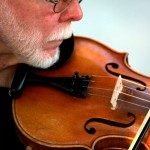 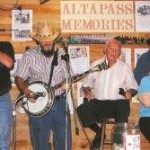 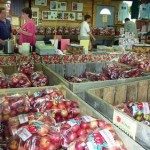 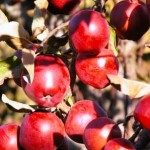 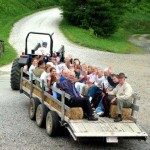 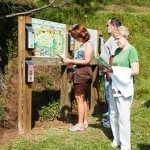 The words  Alta (meaning high-elevation 2,623 feet) and pass (noting McKinney Gap) were combined in the early 1900s by the Clinchfield Railroad to name the popular community/resort that was developed in the area.

Perched on the crest of the Blue Ridge atop the Eastern Continental Divide, the Orchard at Altapass occupies a unique spot in both America’s landscape and history. The Orchard has been a vital travel route since the earliest settlers began exploring these mountains. Buffalo and elk traversed here, followed by the Cherokee Indians and eventually European settlers.

Early settlers defied British attempts to make peace with the Indians by disallowing settlement to the west of the mountains. Their resentment of British rule culminated when they formed the Overmountain Men during the Revolutionary War, marching to King’s Mountain and handing the British a stinging defeat recognized as a turning point of the conflict.

Coming of the Railroad

America’s industrialization came to the area in the 1890s. The Orchard’s location on the lowest pass through the Blue Ridge in the surrounding 100 miles almost ensured that the nation’s railroad barons would find it. In 1908 the Clinchfield Railroad opened, complete with an engineering marvel: the Clinchfield loops, consisting of 18 tunnels in 13 miles of track built beside and below the present-day Orchard.

And Then the Blue Ridge Parkway

The arrival of the Blue Ridge Parkway in the 1930s was yet another key chapter in the Orchard’s history dictated by geography. Today the Orchard is one of the most popular stops along the Parkway. 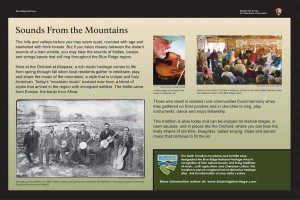 Music, Storytelling Hayrides, and Apples—Events at the Orchard

The Orchard offers free live traditional mountain music programs to the public Wednesday through Sunday, May through September, and on weekends in October. The dance floor is always a popular place when the music rings out.

The ever-popular Storytelling Hayride, a 45-minute journey through time, begins on the old path of the Revolutionary War soldiers called the Overmountain Men, presented by master storyteller and orchard co-owner Bill Carson.

The Orchard at Altapass operates as a non-profit dedicated to preserving local history and lore, heritage apple varieties, and traditional music, and storytelling. It is located on the Blue Ridge Parkway at milepost 328.3, near the towns of Little Switzerland and Spruce Pine, NC.