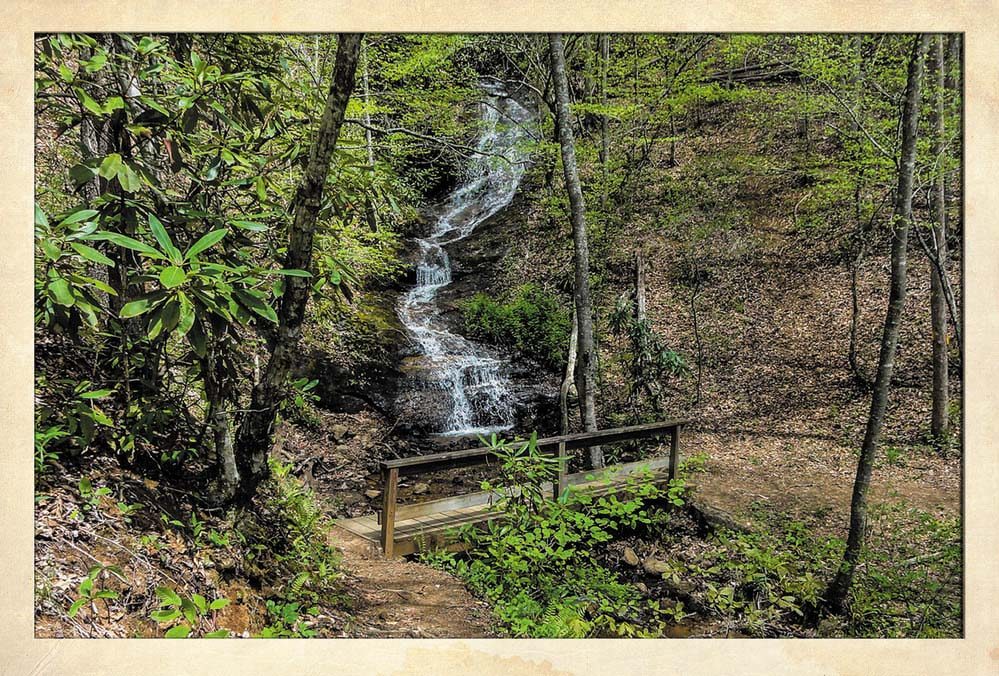 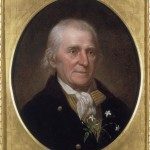 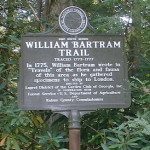 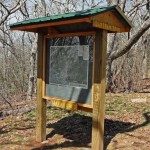 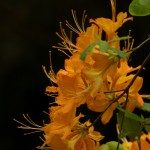 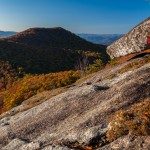 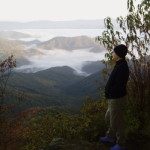 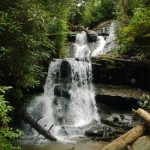 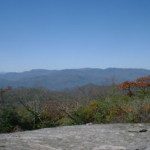 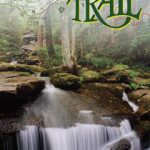 Philadelphia-born naturalist William Bartram was among the most well-known of the early naturalists, botanists and explorers of his day.

Philadelphia-born naturalist William Bartram was among the most well-known of the early naturalists, botanists and explorers of his day. He traveled throughout the southeast from 1773 to 1777 and wrote exact, vivid descriptions of the plants and animals he saw and the Native Americans he encountered. In 1791, he published these writings under the title Bartram’s Travels, which has been published continuously and remains in print today in a number of world languages. 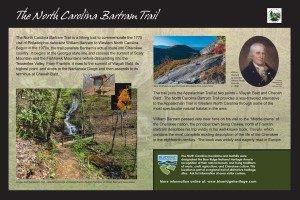 The Bartram Trail is designated as a National Recreation Trail by the National Trails System Act of 1968. The trail is blazed in a yellow, vertically oriented rectangle in North Carolina and a yellow diamond in Georgia. It crosses over some of the most scenic mountains of North Carolina and Georgia, with many side trails, blazed in a blue vertically oriented rectangle, leading to views of the Blue Ridge and the Smokies.