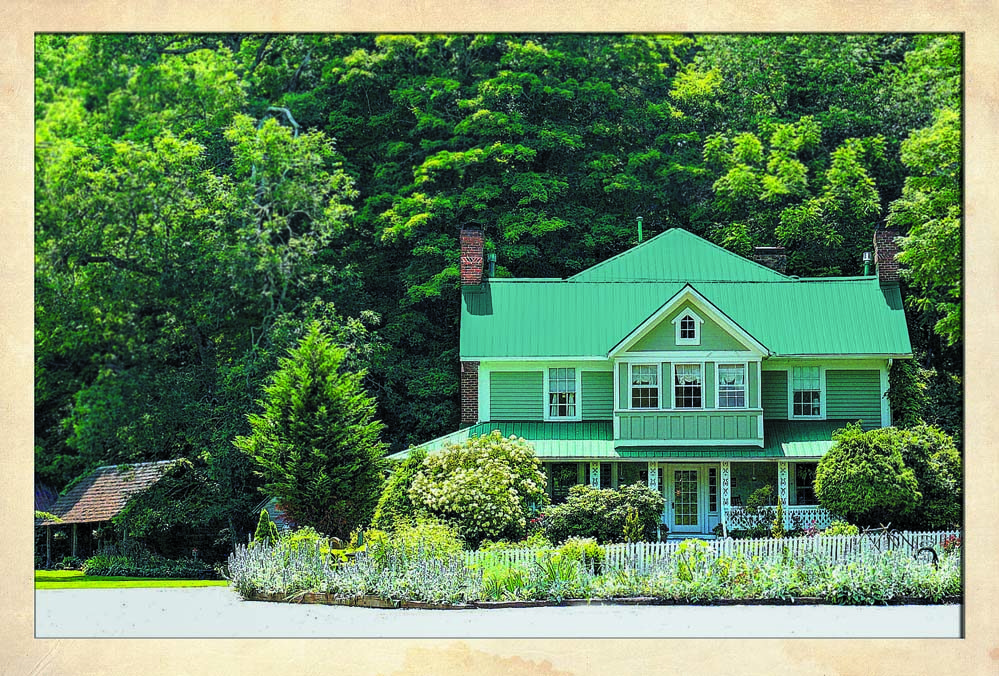 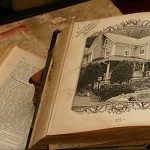 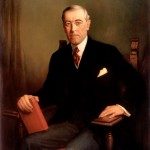 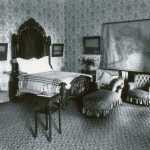 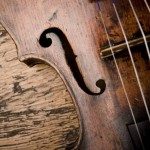 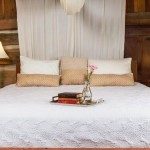 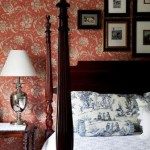 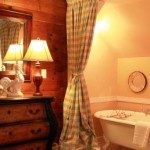 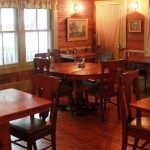 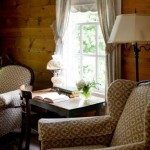 Valle Crucis received its name from Episcopalian Bishop Ives who came to the region in search of a location to establish a mountain mission.  Upon seeing three creeks intersecting to form a cross, he named the area Valle Crucis, Latin for Vale of the Cross.

The Mast Farm dates from the late 1700s, when Joseph Mast traveled from his birth place of Randolph County, North Carolina to the mountains. Joseph is said to have traded his rifle, his dog, and a pair of leggings for 1,000 acres of fertile Watauga River Valley land.

The first house, a two-room log cabin, was built between 1810 and 1812 and remains today as the oldest inhabitable log cabin in North Carolina. Now the center of The Mast Farm Inn & Restaurant, the cabin is called the Loom House. Here, Josephine “Aunt Josie” Mast created coverlets, rugs and handbags, some of which are in the Smithsonian today. Her reputation as a weaver, in fact, led Mrs. Woodrow Wilson to choose Josephine to weave a giant rug for the “Blue Mountain Room,” President Woodrow Wilson’s bedroom at the White House.

Josephine also tended her garden, the dairy, the house, served her community, and hosted the first paying guests at the farm, a precursor to its modern use.

The Historic Farm
In 1972, The United States Department of the Interior evaluated the property at the request of the Mast family. The department’s representative wrote: “The numerous buildings that make up the Mast Farm, each expressive of it function, represent vividly the wide variety of operations necessary to a self-sustaining farm complex. The weaving house is particularly interesting, both because it is an example of log construction which reached its finest development in North Carolina, and because it was the original dwelling around which the farm grew up.

“With this building as a nucleus, the farm illustrates the progression of an enterprising pioneer family from this rude early house on a small homestead to a larger, more comfortable house, the seat of much larger land holdings. This complex includes one of the most complete and best preserved groups of nineteenth-century farm buildings in western North Carolina.”

Modern Renovations
Francis and Sibyl Pressley rescued the old homestead in 1984. They first renovated and moved into the loom house, then began the painstaking process of renovating the main house according to the strict historic guidelines for National Register properties. They opened the main house to guests in 1985 and later renovated the granary, the blacksmith shop, and the woodworking shop. A year’s worth of meticulous work resulted in the facility you see today and earned them the Gertrude S. Carraway Award of Merit from the Historic Preservation Foundation of North Carolina. 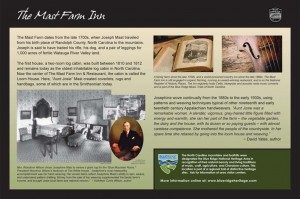 Today, the farm is the home of The Mast Farm Inn & Restaurant, an award-winning historic country inn nestled in a beautiful mountain valley along the Watauga River, surrounded by mountains, forests, rivers and streams.

The Mast Farm Inn is a Historic Hotels of America hotel, a Select Registry Inn, and is on The National Register of Historic Places.

The nearby community of Valle Crucis is North Carolina’s first rural historic district—the entire community is officially listed on the National Register of Historic Places.  In addition to The Mast Farm Inn, other nationally recognized historic buildings abound in the tiny mountain village, including the Baird House, the Old Episcopal Mission, and the Mast General Store, all restored to their initial splendor and still serving the area today.