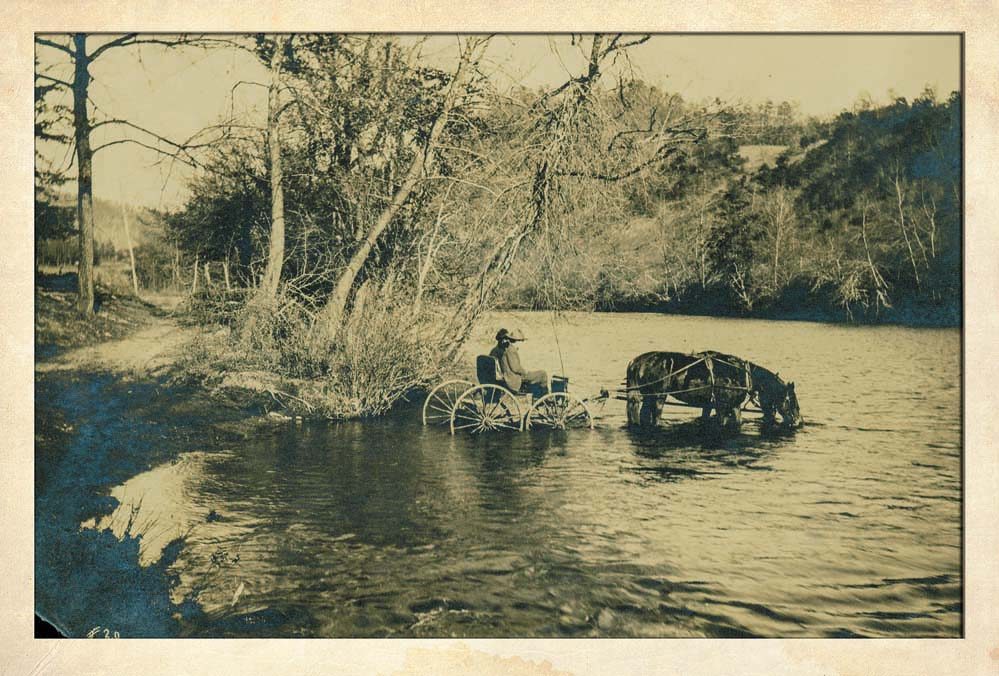 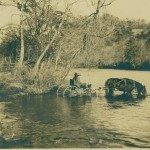 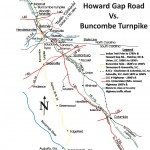 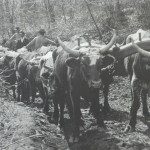 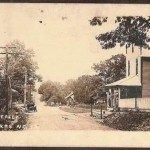 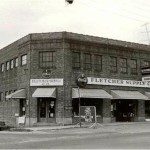 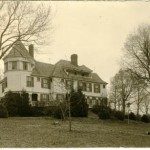 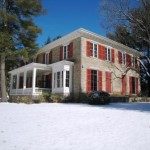 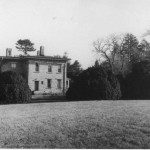 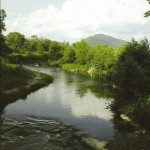 Fletcher’s Inn and Tavern, established circa 1868, was one of many that served the drovers who herded thousands of hogs, cattle, chickens, turkeys, geese, goats, and other livestock to markets along the the route.

Howard Gap Road in Fletcher, NC, has a long history as a hub of transportation for Native Americans, traders, drovers, and later, the “summer people” who traveled along it from Charleston to escape the lowland heat.

Much as did those summer people who came later, the Native Americans used this trail as they moved from their winter quarters along the east coast into their cooler mountain camping grounds during the summer. It ran for 300 miles from Charleston and was the best route to cross the Continental Divide and enter the mountains of North Carolina near modern-day Fletcher.

Some interesting facts about the town of Fletcher: 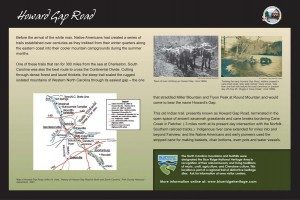 Fletcher continues to serve as a hub of transportation into the 21st century. Conveniently located between the towns of Asheville and Hendersonville, Fletcher is bisected by the four-lane US Highway 25, which once was the old “plank road,” also known as the historic “Buncombe Turnpike.”  Interstate 26 runs along Fletcher’s western border, and NC Highway 280, entering from the town’s west, passes by the Asheville Regional Airport.