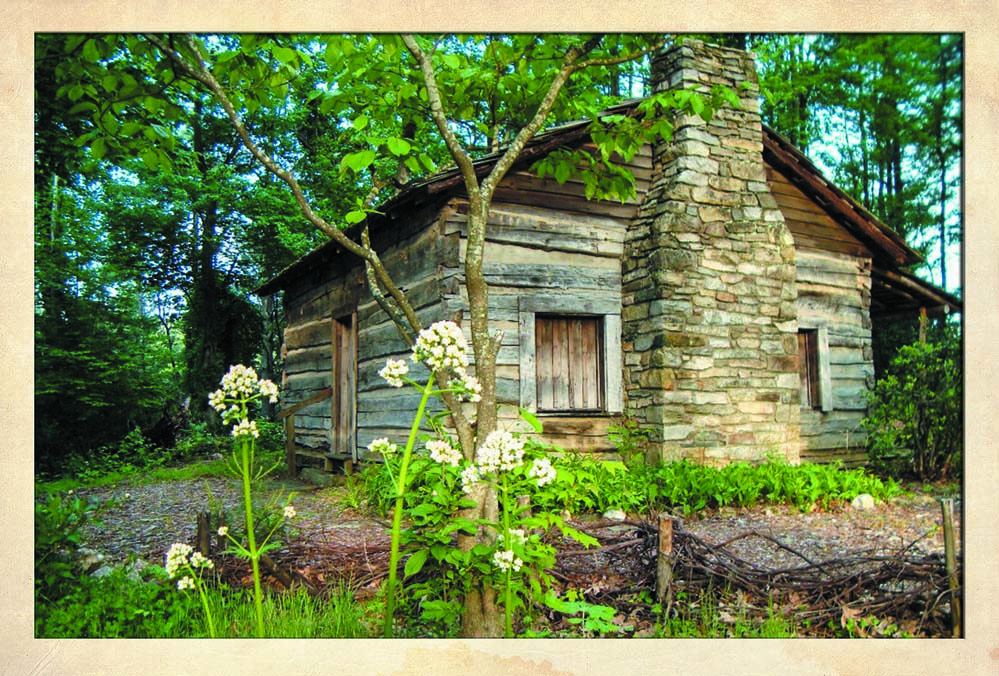 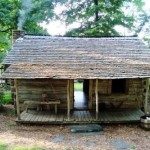 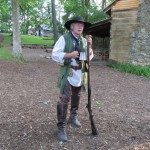 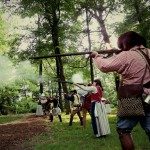 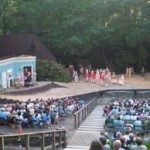 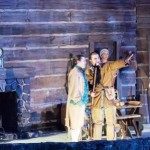 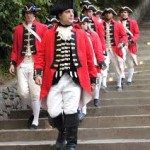 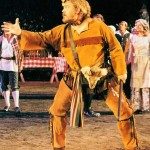 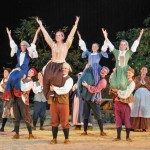 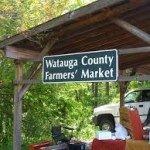 More than 1.4 million visitors have seen the outdoor drama, Horn in the West, the national’s oldest Revolutionary War drama, performed in the 2,500-seat Daniel Boone Amphitheater in Boone, NC.

Hickory Ridge Living History Museum is located on the grounds of Horn in the West, the nation’s oldest Revolutionary War drama, in Daniel Boone Park in the heart of Boone, North Carolina.

Staffed with interpreters in period clothing, the 18th century museum gives visitors a feeling for the daily lives of early mountain settlers. The museum strives to recreate the atmosphere of a small mountain community around the time of the Revolutionary War and offers demonstrations in hearthside cooking, spinning, hand-sewing, blacksmithing and other crafts.

The museum offers hands-on education for groups of children and adults, including workshops on crafts and early American skills. 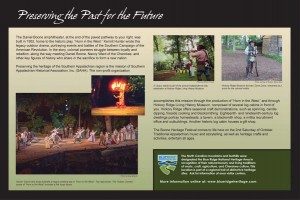 Hickory Ridge Living History Museum was created in 1980 to foster a better understanding of the life of the settlers in the Horn in the West outdoor drama. The drama premiered in 1952, and since that time has been seen by more than 1.4 million visitors. It is performed in the 2,500-seat Daniel Boone Amphitheater. Playwright Dr. Kermit Hunter also penned Unto These Hills, the popular outdoor drama in Cherokee, North Carolina, as well as many other dramas.