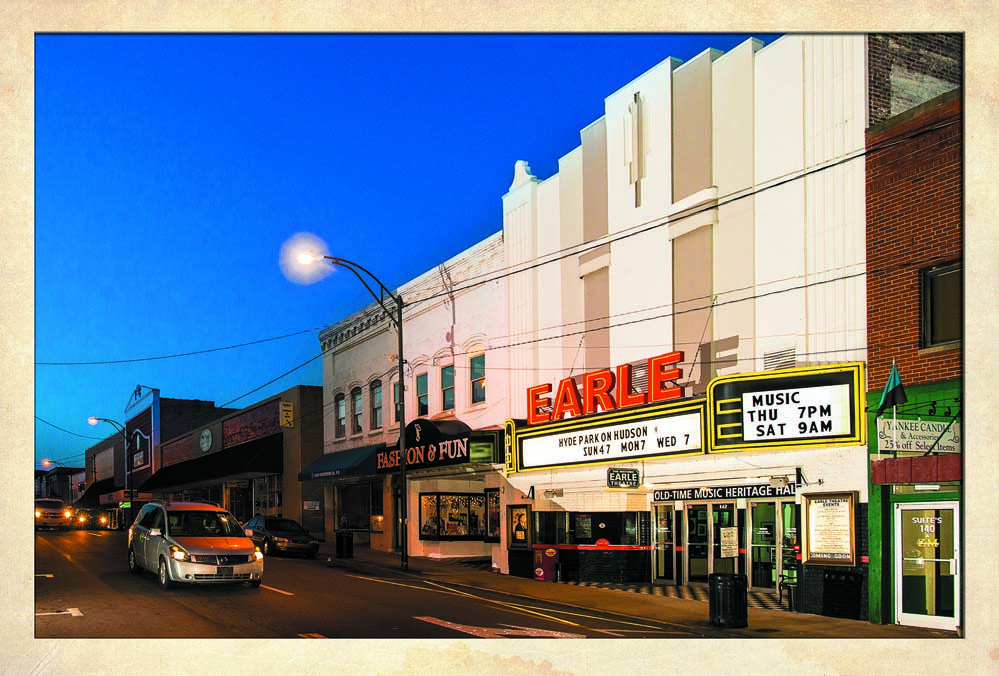 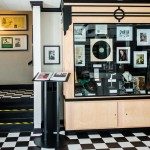 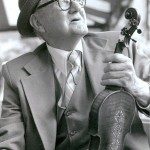 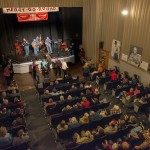 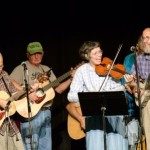 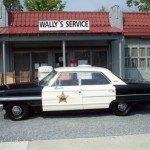 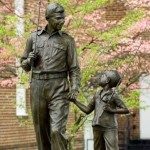 Every Saturday, the Historic Earle Theatre hosts the WPAQ Merry-Go-Round, the second longest continuously running  live radio programs in the nation. The show features some of the best traditional music in the Blue Ridge.

The Earle Theatre was built in 1937 by Earl Q. Benbow and Percy A. Boone who also owned the Grand Theater across the street. The theatre gained considerable national attention when it was selected to present Shirley Temple’s film Just Around the Corner the same year. On March 22, 1940, the Earle hosted one of the southern premieres of Gone With the Wind. On May 30, 1957, a premiere of A Face in the Crowd, Andy Griffith’s first movie, was featured at the Earle following a citywide “Andy Day” including a parade.

WPAQ Merry-Go-Round at the Earle

The weekly WPAQ Merry-Go-Round, second only to the Grand Ole Opry as the longest continuously running live radio broadcast in the nation, is hosted each Saturday year-round at 11:00 a.m. at the Earle. The show was created by Ralph Epperson on WPAQ 740 AM as a spotlight to promote area musicians. Many who performed on the WPAQ Merry-Go-Round have gone on to become traditional music icons- Tommy Jarrell, Benton Flippen, Bill Monroe, Lester Flatt, Earl Scruggs, Mac Wiseman, and Da Costa Woltz to name a few.

Mount Airy is home to the world’s largest open-face granite quarry, operated by the North Carolina Granite Corporation. The granite mined from the quarry was used to build the World War II Memorial in Washington D.C. and the Wright Brothers Monument in Kitty Hawk, as well as many other structures, monuments, and buildings all over the world.

The Earle Theatre hosts many opportunities to learn about, listen to, or join in the musical traditions of the region:

Other Attractions and Festivals in Mount Airy 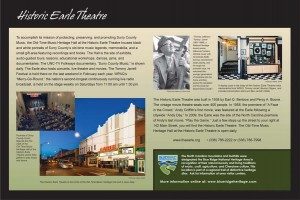