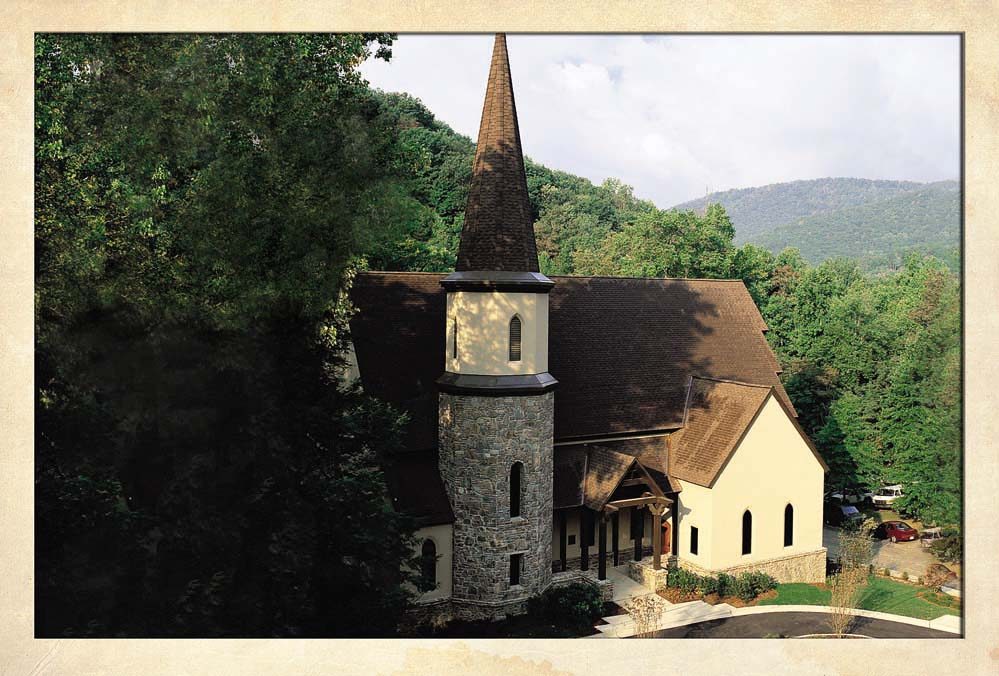 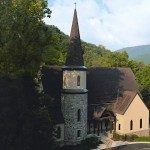 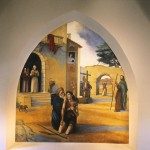 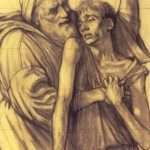 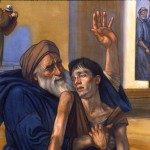 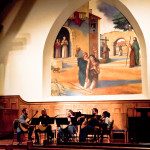 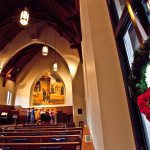 Artist Benjamin F. Long IV has become renowned worldwide for his frescos, one of which adorns the sanctuary of the Chapel of the Prodigal at Montreat College in Montreat, NC.  This enormous fresco painting beautifully depicts the return of the prodigal son to his home. The story of the prodigal son was told by Jesus Christ as a parable which is recorded in Luke 15:11-32.

Born in Texas in 1945, artist Benjamin F. Long IV grew up in Statesville,  and studied at the University of North Carolina at Chapel Hill and the Art Student’s League in New York.  He later lived in Florence, Italy, where he began his apprenticeship under Maestro Pietro Annigeni.  He has since achieved international fame as a master of both true Fresco, drawing and oil painting.  His excellence in the field of fresco painting has resulted in worldwide commissions, including France and Italy and several sites in North Carolina. 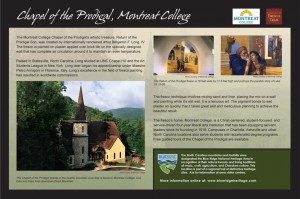 Montreat College is an independent, Christ-centered, liberal arts institution that educates students through intellectual inquiry, spiritual formation, and preparation for calling and career. Montreat College’s main campus for four-year traditional students is located in Montreat, N.C., and is home to the Chapel of the Prodigal. The college’s School of Adult and Graduate Studies has satellite campuses in Asheville, Charlotte, Morganton, Rocky Mount, and Durham. To learn more about Montreat College, visit www.montreat.edu.