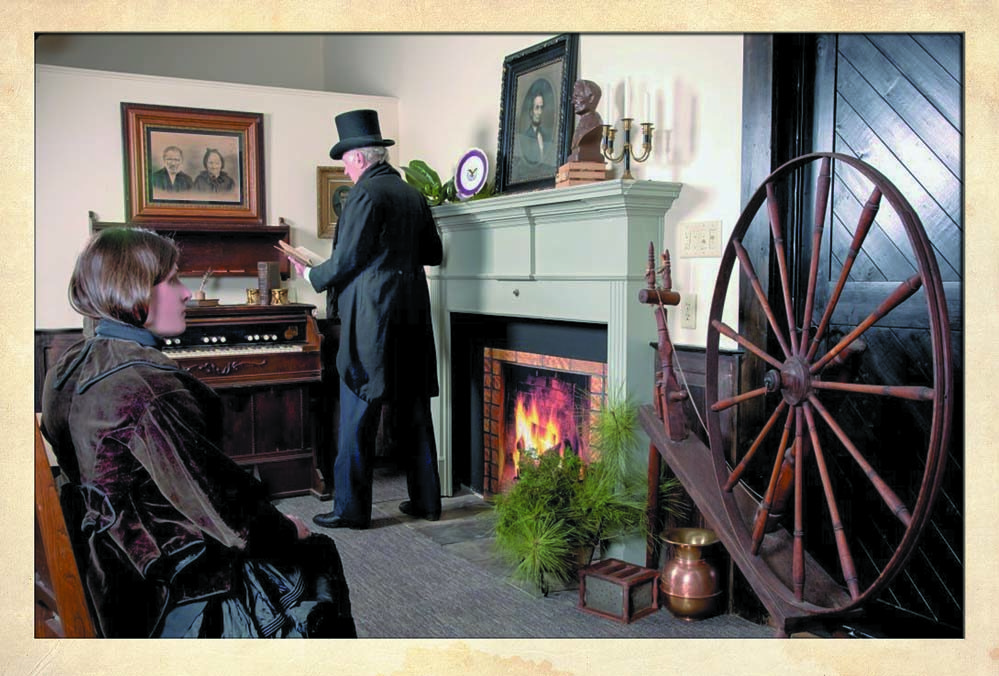 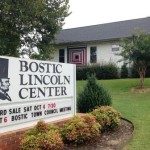 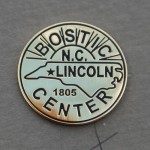 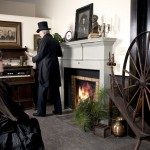 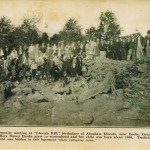 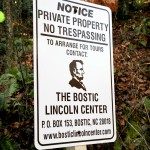 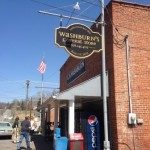 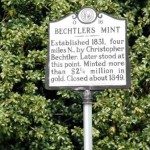 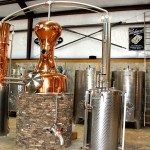 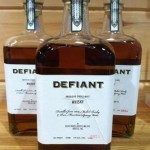 Generational stories hold that Abraham Lincoln was not born in Kentucky, but rather on Puzzle Creek, near present day Bostic in Rutherford County, NC.

History records that President Abraham Lincoln was born in a one-room cabin in Kentucky, but there are those who would disagree. Generational stories hold that Lincoln was born on Puzzle Creek, near Bostic, North Carolina, on the plantation of  Abraham Enloe, a farmer who employed Lincoln’s mother, Nancy Hanks.

The Enloe plantation was about two miles northeast of this point. The story goes that a young woman, Nancy Hanks, had been bound out to the Enloes by her mother, and in February, 1805, while on the plantation, gave birth to a boy whom she named Abraham.  To avoid scandal, Enloe arranged for Nancy to marry Thomas Lincoln, an itinerant worker, sealing the deal with cash and severalmules. Records 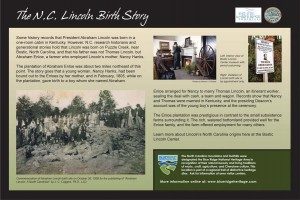 show that Nancy and Thomas were married in Kentucky, and the presiding minister wrote of the young boy’s presence at the ceremony.

The Enloe plantation was prestigious, in contrast to the small, subsistence farms surrounding it.  The rich, watered bottomland provided well for the Enloe family,and the farm offered employment for many others.

Visit this one-of-a-kind museum where you can browse through books, watch a documentary and learn first-hand about Lincoln’s North Carolina roots.

On Saturday April 23, 2016, from 10:00am-3:00pm the Bostic Lincoln Festival will feature live entertainment on stage, food and craft vendors, a kids area, and more.  A heritage area will showcase traditional craft artisans such as potters, a blacksmith, Max Woody chair making and weaving, a display from the Bechtler gold museum, civil war displays, quilting, and more.  Bus tours will take festival-goers to Lincoln Hill, where some say Abraham Lincoln was born, and there will be museum tours as well.

More About The Area

The Cherry Bounce Trail winds through Rutherford County, with the Bostic Lincoln Center a popular stop. It was once used by travelers from across the Southeast to buy Amos Owen’s “Cherry Bounce,” a spirit made from cherries grown in Golden Valley.

In addition to a visit to the Bostic Lincoln Center, other attractions nearby include Washburn’s General Store, the oldest continually run family-owned and operated business in North Carolina, still serving up traditional old-fashioned food and retail items.

Becky’s Country Store and Grille is a local favorite where good friends gather to listen to local artists perform jam sessions on weeknights.

Pan for gold and gemstones at Thermal City Gold & Gem Mine.