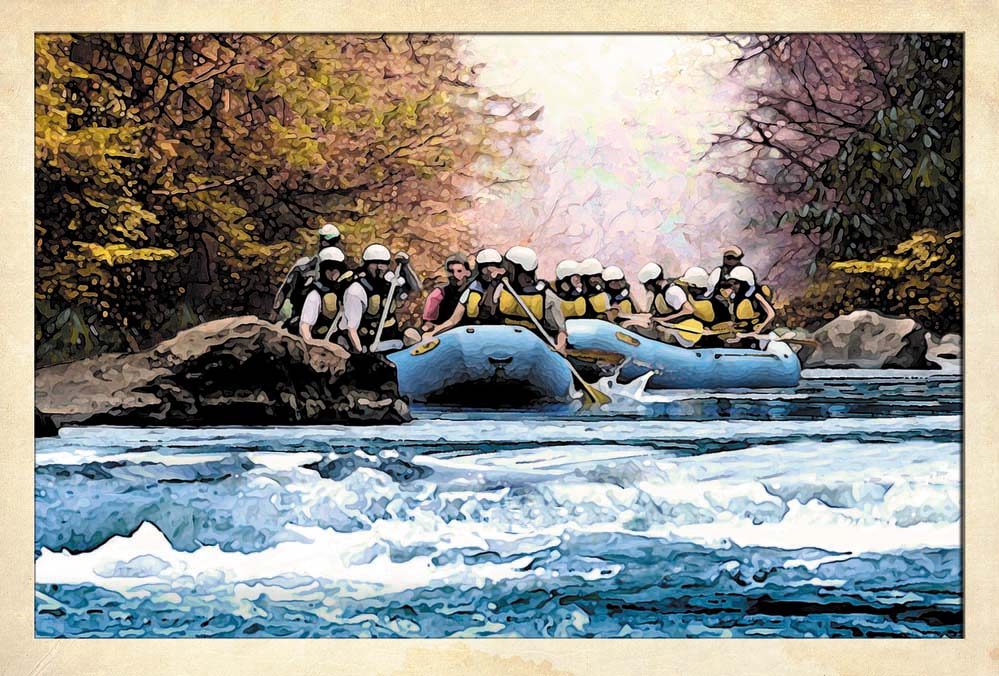 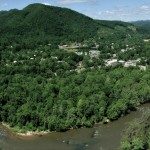 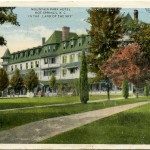 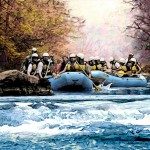 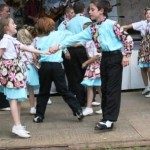 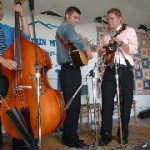 Native Americans were the first to discover and use the warm mineral waters found in Hot Springs, followed by early traders and settlers in the latter years of the 18th century.

People have been visiting the village of Hot Springs as a spa destination for more than 200 years. The Native Americans were the first to discover and use the warm mineral waters, followed by early traders and settlers in the latter years of the 18th century.

The Buncombe Turnpike brought more people through what was then known as Warm Springs, drovers herding thousands of cattle, hogs, horses, even turkeys, to Southern markets.  What a treat it must have been to stop in Hot Springs to “take the waters” on that long, dusty hike.

Asheville entrepreneur James Patton bought the springs in 1831 and built the grand 350-room Warm Springs Hotel in 1837. The next owner, James Rumbough, a stage coach operator, purchased the springs in 1862 and enlarged the hotel upon the arrival of the railroad in 1882. Unfortunately, it burned two years later, and the springs and most of the town were sold to a northern syndicate, the “Southern” Improvement Company.

A few years later, a spring with even higher temperature waters was discovered, and the company changed the town’s name to Hot Springs. They built the Mountain Park Hotel in 1886, one of the most elegant resorts in the entire country at the time, and established the first organized golf club in the Southeastern US.

During World War I, with a decline in tourism, the Mountain Park Hotel was leased to the federal government and served as an internment camp for hundreds of German merchant sailors captured in U.S. harbors when war was declared. The hotel never regained its former glory, and it burned in 1920. Hot Springs as well declined in popularity, being nearly forgotten as a tourist destination.

Today, it is again attracting visitors not only to the springs and lovely secluded spa tubs, but also to the Appalachian Trail, which runs right down Main Street, and to nearby river activities and camping.

The Bluff Mountain Festival, held every June, is free to the public and features some of the region’s best Traditional Old-Time and Bluegrass Music, ballad singing and clogging followed by an evening Square Dance until dark. Proceeds benefit the Madison County Arts Council. 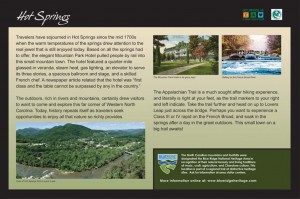 The annual Hot Doggett 100 Bicycle Ride’s 100 mile course covers some of the most scenic and lightly traveled roads anywhere in Western North Carolina. Those seeking a challenge will find it in the 9,600 feet of ascension on that course.